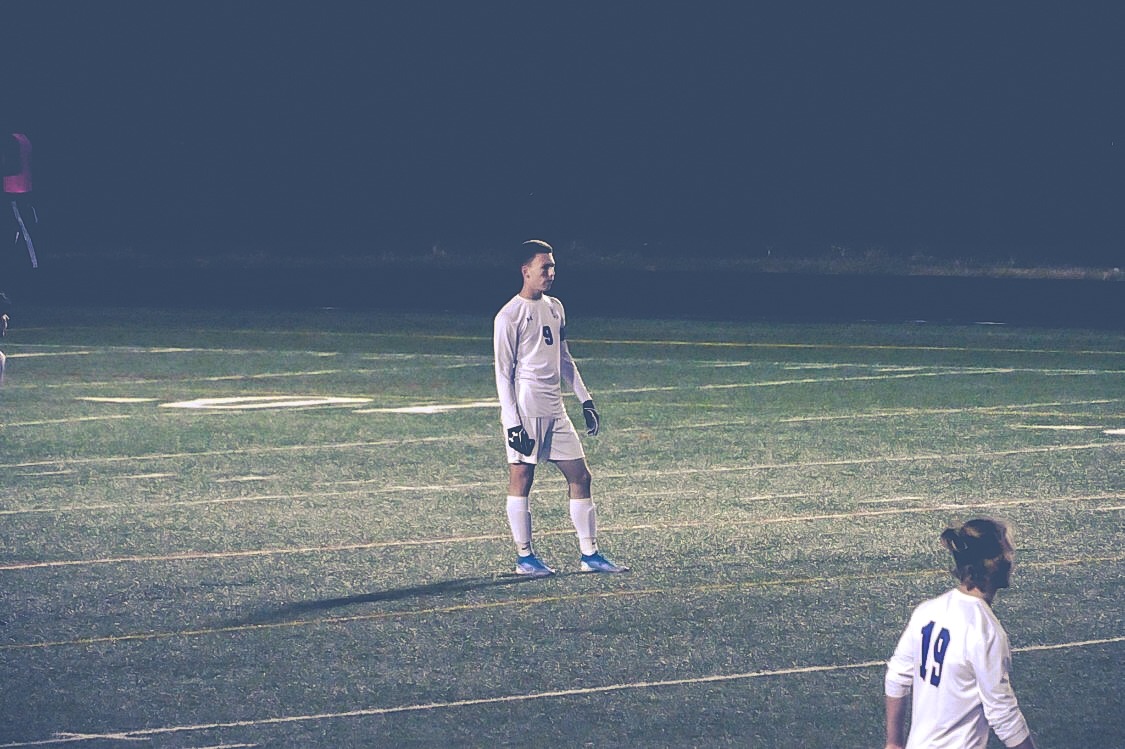 Great TEAM effort at last night’s windy, and briefly blacked-out stadium, game against the competitive Meade Mustangs. Southern scored first, thanks to a successful penalty kick by (captain) Nate Leech. Meade responded, but that’s where the goals ended. After two overtime periods, the final score was 1-1. A tie to end the regular season, but a win in the effort category.

No Events This Week

Events are added by athletic staff.
View All Events